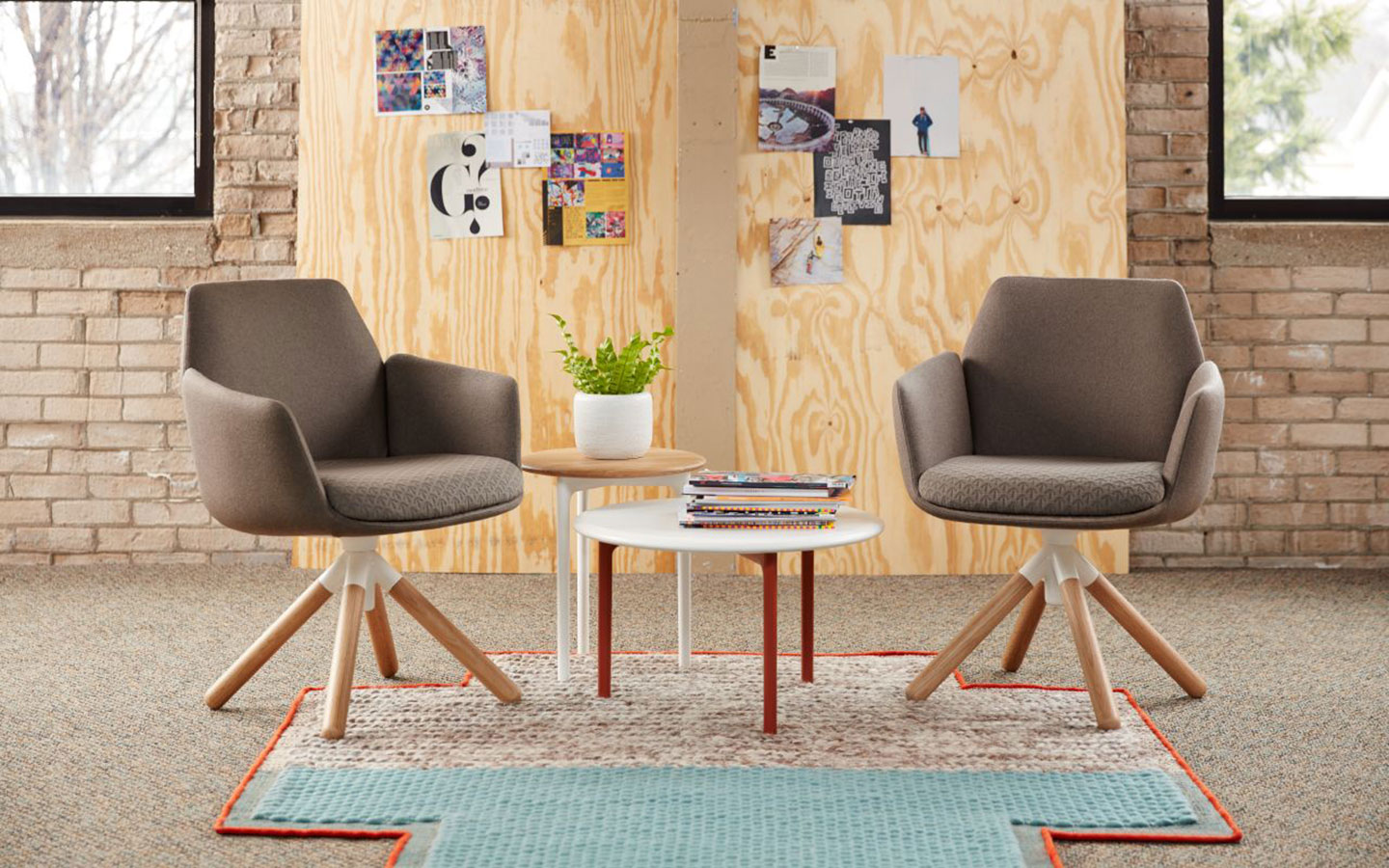 Many of the top residential trends seen at this year’s High Point Market are crossing over into the commercial interior world. It’s no secret that employees are spending more and more time in the office, so employers are working to blur those lines between work and home. Workspaces are becoming more inviting places to be as they gain a welcoming and more residential touch. Here are the top trends we saw this year at NeoCon 2016.

Black and white have been trending in recent years but instead of white dominated environments with black details as we’ve seen in previous years were beginning to see black dominated environments with white details. This spin is adding interest and drama to interior spaces. As well as black and white, pastels are all the rage as can be seen with the colors of the year. Bringing softness that is comforting and calming.

Pantone’s Color of the year for 2016 has been spotted all over NeoCon 2016. What makes this trend notable is that this traditional feminine-associated color is making a strong appearance in office furniture material lineups. From the Horizon light at Humanscale, to workstations at Herman Miller, rose quartz and pastels in general have become popular additions to the neutral color palettes. This speaks to the changing influence of women in the workplace as well as peoples desire to have more vibrant office spaces.

Natural textures from organic materials like fur, wood grains, stone, metal are growing in popularity. Woven textiles and animal hides are appearing everywhere in decor and accents. Many manufacturers have begun incorporating these natural textures as veneers in their office furniture material lineup.

One of the more notable trends seen in 2016 is the emphasis on plants in our living and working environments. From Herman Miller to Vitra one couldn’t miss the literally hundreds of plants that filled showrooms and even the Merchandise Mart atrium and open spaces. These is also extending into space accents like prints and artwork and decor.

The use of polished metallic material in a variety of finishes has been growing in popularity. With Brass, silver, rose gold, copper, and gold being used in everything from finishes to lighting and accessories.

Illustration art has become a popular form of organic pattern. Manufacturers like Momentum Textiles, Keilhauer, and Herman Miller have been partnering with artists to bring their illustrative lifestyle aesthetic to their textile patterns and marketing materials. Check out these beautiful illustration arts and their work:

Herman Miller: What Kind of Place Are you? (Illustrative Posters)

Mid-century modern design is all the rage. From pillow and rug patterns to classic accessories and even furniture form. This resurgence in both the home and the office furniture can be seen the strongest from manufacturers like Herman Miller, Knoll and Vitra who have always had strong ties to famed mid-century designers. However, other manufacturers like West Elm Workspaces and Mayline also have MCM on display.

Mid-Century Modern is Making a Comeback in Office Design 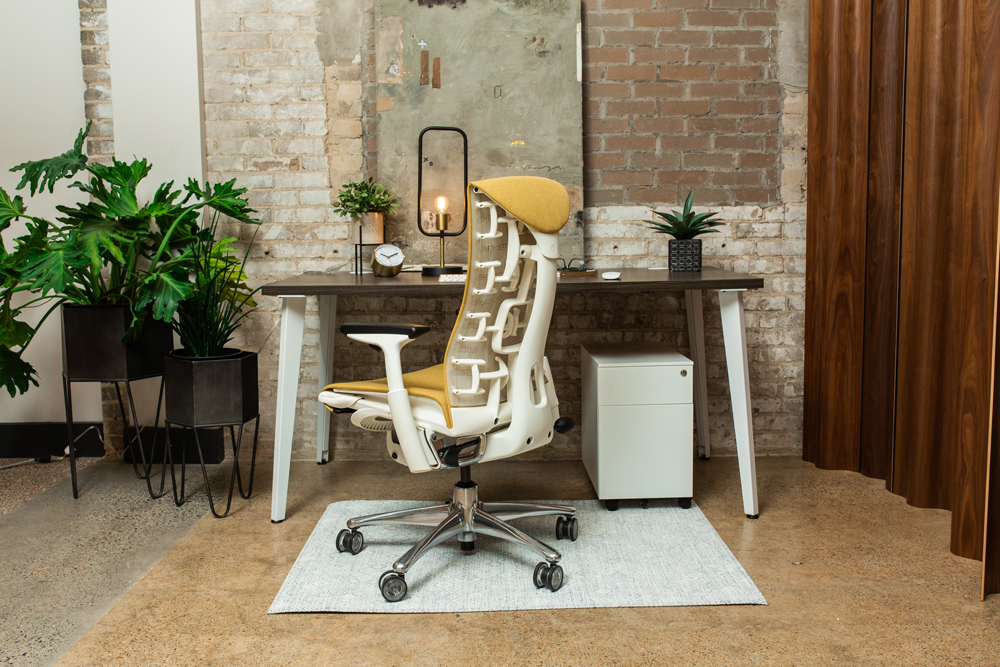 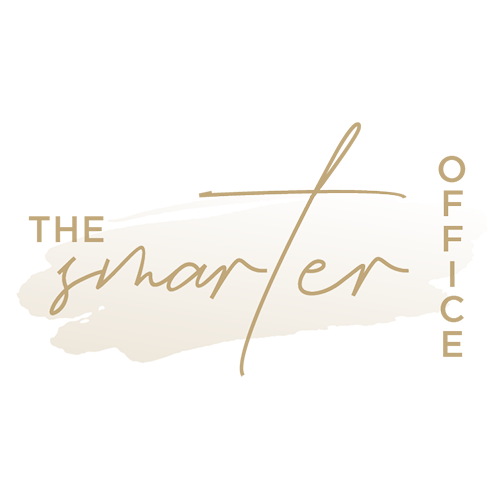