Women vs men: How their needs differ in the workplace

Are you turning a blind eye to gender differences in your office? It may seem like the most politically correct position, but it's actually a detriment to your employees. Here are several reasons why considering gender in the office is essential to fostering a productive office environment and how to create a space that ensures both genders thrive.

Jennifer Berdahl explains, "Women tend to prefer egalitarian norms in work groups, whereas men favor hierarchical structures," in a study published in the journal Group Dynamics: Theory, Research and Practice. Berdahl is an organizational behavior expert and business professor at the University of Toronto's Rotman School of Management. For the study, researchers found that both groups of mostly female and mostly male participants started with one person in a position of explicit leadership. But, over time, the group of mostly female participants shifted to a more egalitarian structure.

Nell Merlino, the former head of the not-for-profit Count Me In for Women's Economic Independence, agreed, based on decades of watching women adapt to dozens of different office styles. "Women are often more collaborative in the workplace."

That preference in leadership style translates to an office layout as well. While men prefer the hierarchical nature of private offices with posted nameplates that signal status, women tend to favor the more egalitarian set-ups. Organizations may balance those dual needs by also including plentiful conference rooms and more casual collaboration zones in their office designs, and making sure social areas such as the break room are large enough to account for spontaneous interactions.

In fact, in one large Dutch study that looked at gender differences between individual offices, shared offices and open floor plans, researchers found that women reported the lowest stress levels in open plan offices. Men, in contrast, showed a strong preference for private offices over shared spaces. The lower stress levels, the researchers posited, might be due to the increased socialization women prefer in open offices.

Whether it's a shared or individual work space, allowing space for personal expression is correlated to higher job satisfaction and employee morale and lower turnover, Meredith Wells, a researcher from the University of Eastern Kentucky, told Forbes. While women tend to personalize their spaces with photographs that tie to personal relationships, such as family pictures, men tend to show off personal achievements.

"Allow enough space for work and personal items in an open office space."

That cross-gender preference for personalizing workspaces means organizations considering unassigned work desks might want to rethink those plans. And even in open floor plans, allowing enough desk space to accommodate both work equipment (such as computers and files) and personal details (such as photo frames) may be key to worker happiness.

Here but not here

Gender differences don't just matter within the office walls—they can extend to whether or not workers show up to the office at all. A 2014 survey from Flex+Strategy Group found that men are more likely than women to telecommute, with men accounting for three out of four flex workers. And even beyond formal flex work arrangements, the desire to get stuff done from afar has gender difference as well: 36 percent of men say they get most of their work done remotely, compared with just 23 percent of women.

Supporting a preference for telecommuting and flexible work arrangements means accounting for that work style in the office design. At the Plantronics Santa Cruz, California-based headquarters, for instance, adopting a culture of telecommuting meant designing the office with multiple video chat rooms, quiet rooms intended for deep concentration, desk space for just 70 percent of employees so the office still had an energetic feel and wall-mounted TV screens for easy videoconferencing. "Now people naturally think to make a meeting online, and they always provide some kind of remote access," one employee who favors telecommuting told Fast Company.

Though men and women may tend toward different work styles, it's possible to create work environments that are conducive to all manner of preferences. Rather than adopting a one-size-fits-all approach to office design, modern organizations are increasingly embracing flexible set-ups that incorporate design elements that appeal to both sides of the gender divide.

The Secret To Getting The Best Deal On Desk Chairs 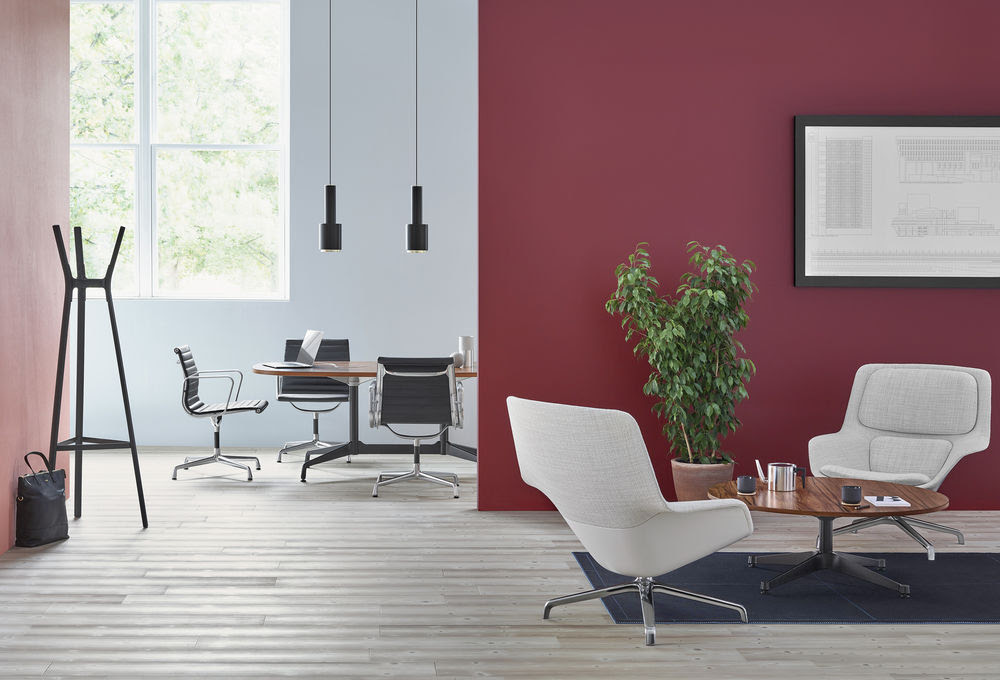 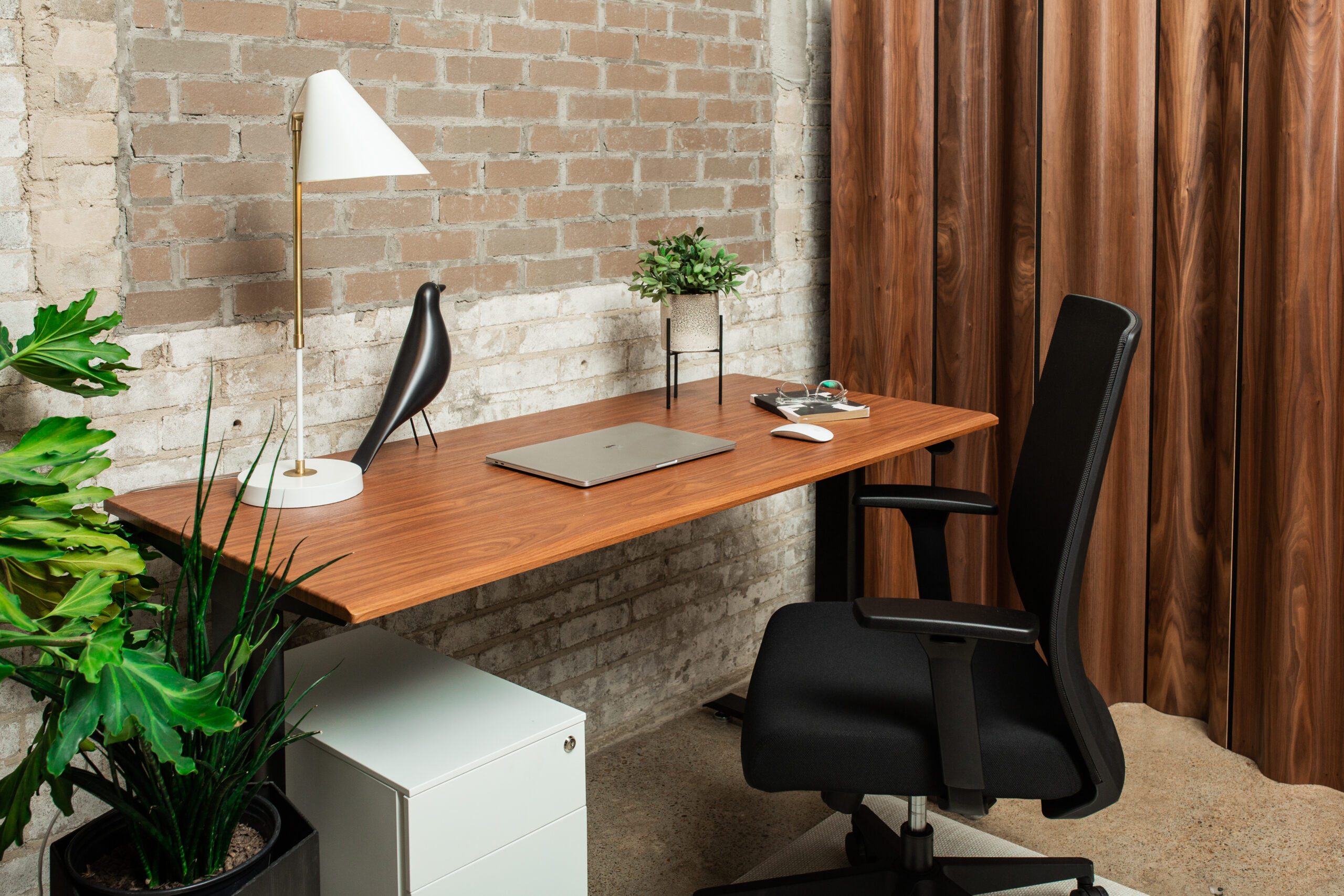 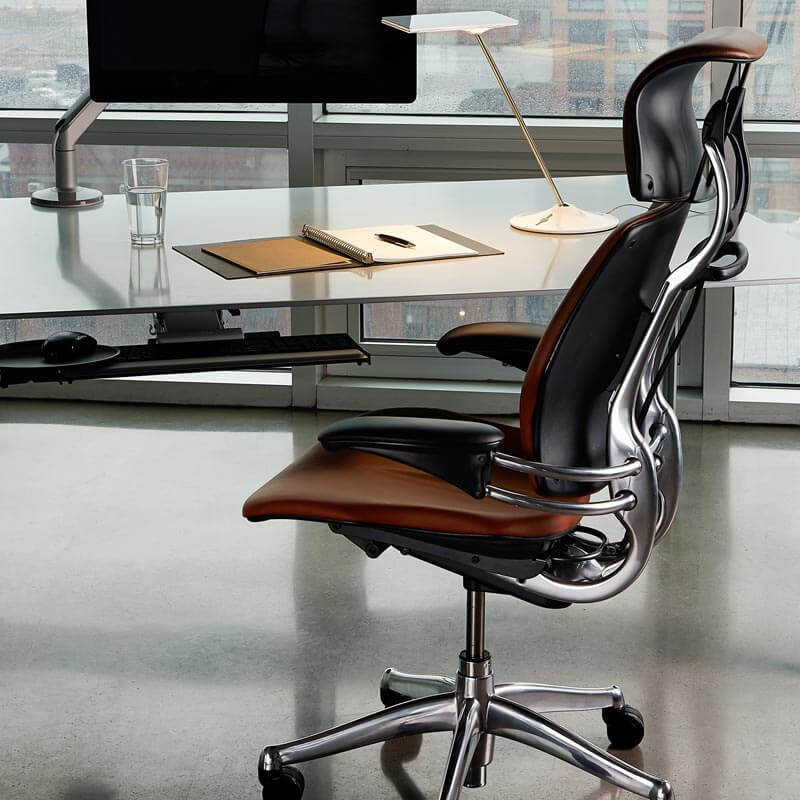 Returning to Work? You Need These!